skip to main | skip to sidebar

Posted by Zerogameth Posted on 22:12 with No comments 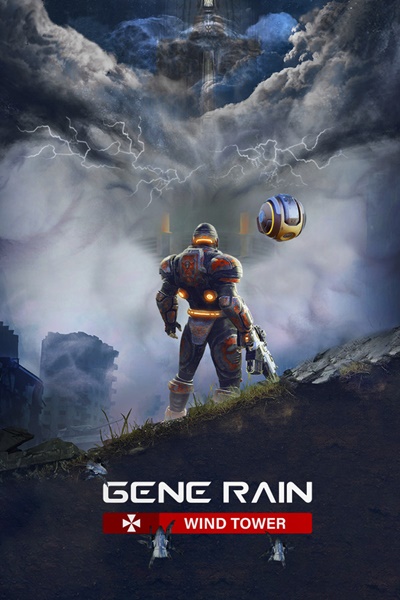 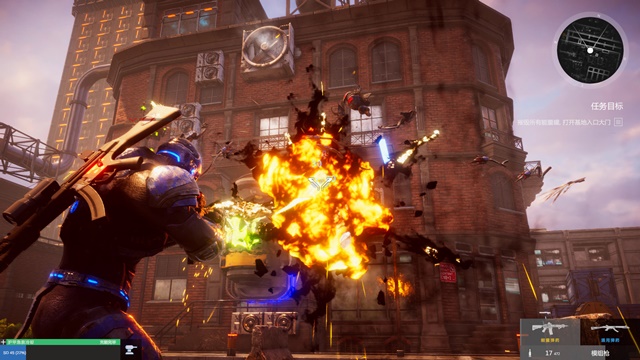 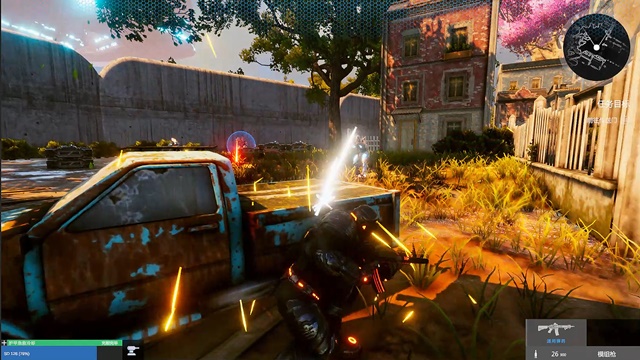 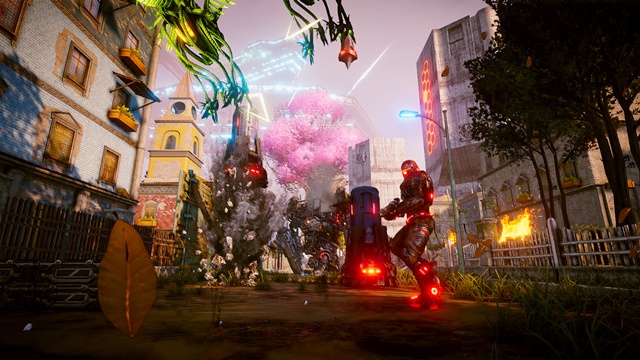 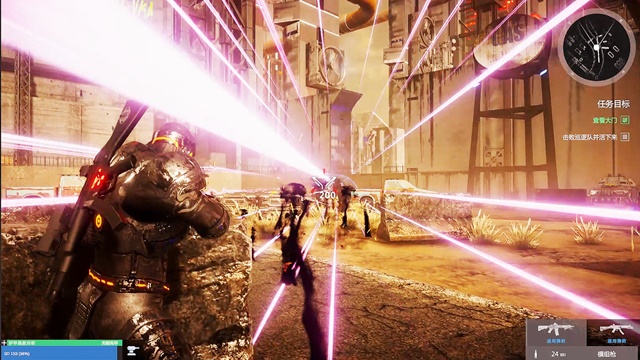 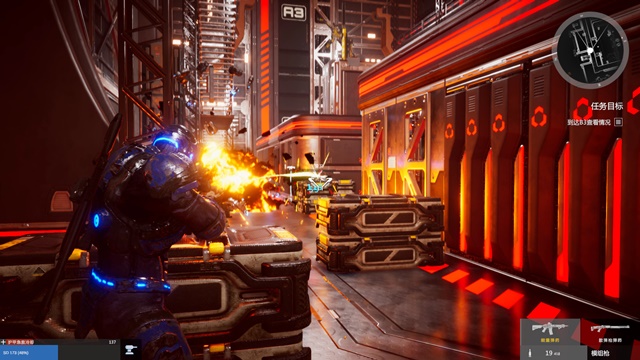 Gene Rain:Wind Tower is a india game of TPS developed from China.

For this game, we set up two camps, and the background of the story is the later stage of the 2 camp battle.Each camp has its own ideas and goals for it; the Rebels are willing to pay all the costs to stop the world’s melee, while the mechanical camp believes that the world should be.In the game you need to play the rebel army Alex to save the world in danger.

The weapon system in the game has a sandbox mode, you can use the picked up items to freely upgrade the armor, make armor, upgrade the main weapon and the machine gun tower.The game's compact story will let you immerse yourself in the game.

The game scene is set to 4 different styles: sci-fi factory, future city, Industrial ruins, island in the sea; character animation using motion capture technology, We input sensations, data, and behavior into the game’s AI to let it have a human-like characteristics. Each enemy has unique attributes and detailed behavior in the game.